A downloadable game for Windows

A Galaxy in trouble!

Take the helm of HSS Perseverance to Fight the Lithozeal Menace.

You might find your destroyer Slow but if you use your short range jump, shield, and powerful deck gun properly; you might just survive the Hyperion Conflict.

Hi there, it took me a while to get used to moving around slowly, and fighting the boss was unique as he shot out bullets we could destroy and thus had to shoot around them in order to damage him, alongside the the energy balls that turn into laser columns and his powerful laser beam, so great job on that :)

However, I could not access the Credits screen as clicking it would take me directly to the boss fight, unless that was the intention behind it.

It was a good game overall, and while the controls are only explained outside the game window, I look forward to playing more of your games in the future :) 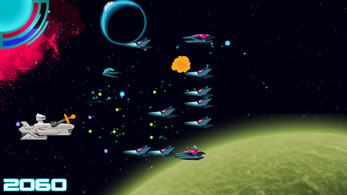 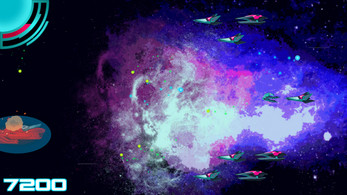 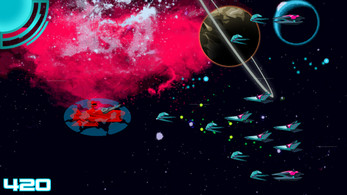